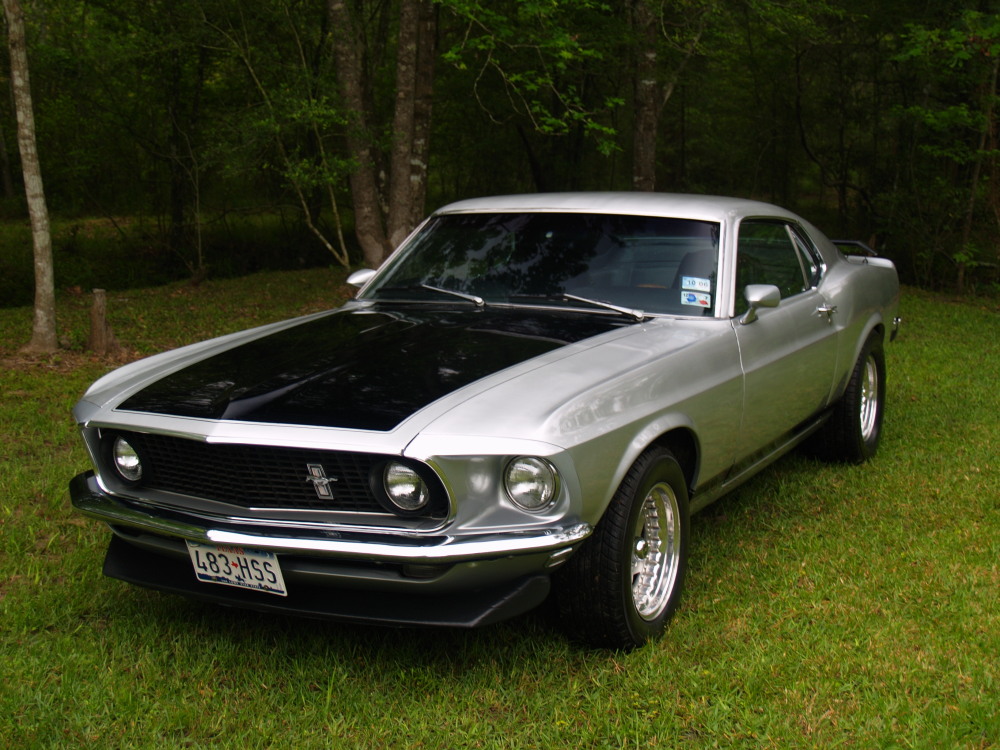 The Boss 302 Mustang is a high performance variant of the Ford Mustang originally produced in 1969 and 1970, and revived in the 2012 model year. It was produced for the Trans Am racing series.

The Boss 302 Mustang was designed by Larry Shinoda, a former GM employee. The car featured reflective "c-stripe" and the fake rear fender scoops of the regular 1969 Mustangs was eliminated. Optional were black horizontal rear window shades and a blackout hood. It was one of the first production models with a front spoiler and rear deck wing. The name "Boss" came about when Shinoda was asked what project he was working on, he answered "the boss's car" because the project was a secret.[3] Also Shinoda had called it the "Boss" as an homage to the new President of Ford Semon "Bunkie" Knudson who had brought Shinoda over from GM when Knudson had left.
Share:
Facebook Twitter Reddit Pinterest Tumblr WhatsApp Email Share Link